Born and raised in Toronto, Tesfaye began his music career in 2009 by anonymously releasing music on YouTube. Two years later, he co-founded the XO record label and released the mixtapes House of Balloons, Thursday and Echoes of Silence, which quickly gained recognition for his style of contemporary and alternative R&B and the mystique surrounding his identity. In 2012, he signed with Republic Records and rereleased the mixtapes in the compilation album Trilogy. He explored dark wave in his debut studio album Kiss Land (2013), which debuted at number two on the US Billboard 200. After its release, Tesfaye began contributing to film soundtracks, with his acclaimed single "Earned It" from Fifty Shades of Grey (2015) winning the Grammy Award for Best R&B Performance, while also being nominated for the Academy Award for Best Original Song.

Tesfaye earned major critical and commercial success with his pop-leaning second studio album Beauty Behind the Madness (2015). It became his first number-one project in the US, and is one of the year's best-selling albums. With the US Billboard Hot 100 chart-topping singles "Can't Feel My Face" and "The Hills", Beauty Behind the Madness won the Grammy Award for Best Urban Contemporary Album and was nominated for Album of the Year. His trap-infused third studio album Starboy (2016) saw similar commercial success and included the US number-one single of the same name. Like its predecessor, the album won the Grammy Award for Best Urban Contemporary Album. Tesfaye explored new wave and dream pop with his critically acclaimed fourth studio album After Hours (2020), which featured the chart record-setting single "Blinding Lights" and the US number-one singles "Heartless" and "Save Your Tears". His dance-pop inspired fifth studio album Dawn FM (2022) included the US top-ten single "Take My Breath", and "Sacrifice".

Among the world's best-selling music artists with over 75 million records sold, Tesfaye holds several streaming and Billboard chart records. He is the first artist to simultaneously debut on the top three on Hot R&B/Hip-Hop Songs, while "Blinding Lights" is the longest-charting song in Billboard history. Often considered as a prominent figure in contemporary popular music, Tesfaye was listed by Time magazine as one of the world's most influential people in 2020. An advocate for racial equality and food security, he was appointed a World Food Programme Goodwill Ambassador in 2021. 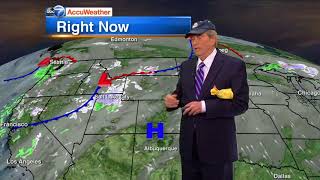 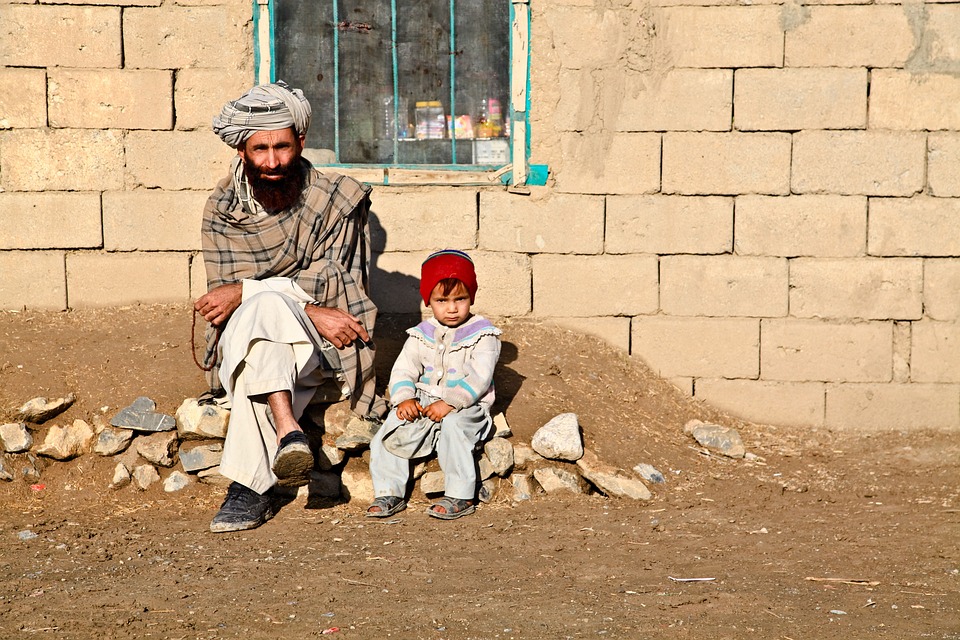 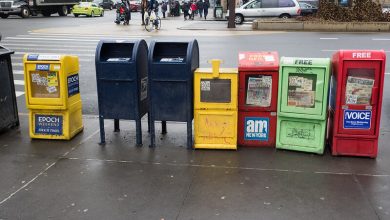