Pieces of a Woman is a 2020 drama film directed by Kornél Mundruczó, from a screenplay by Kata Wéber. It stars Vanessa Kirby, Shia LaBeouf, Molly Parker, Sarah Snook, Iliza Shlesinger, Benny Safdie, Jimmie Fails and Ellen Burstyn. Martin Scorsese serves as one of the executive producers. An American-Canadian co-production, the film is directly related to Mundruczó and Wéber's 2018 stage play of the same name, performed by the artistic ensemble of TR Warszawa.

The film had its world premiere on September 4, 2020 at the 77th Venice International Film Festival, where Kirby won the Volpi Cup for Best Actress. It was released in select theaters on December 30, 2020, before beginning to digitally stream on Netflix on January 7, 2021. The film received generally positive reviews, with praise for the performances of Kirby, LaBeouf and Burstyn. 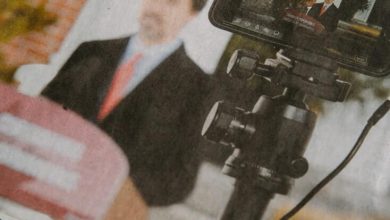 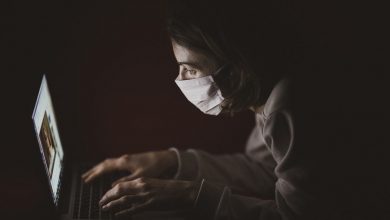